Adobe Illustrator, a program that included the usage of many tools for editing art purposes. It had a lot of space for creativity making it a fun unit. There was a lot of tracing, following lines, and using gradients and layers.


This is a traced figure of Will Smith, we used the curviture tool to trace, and the fill tool to color. It was a simple task, and it made for a nice introduction to what the unit would be about. 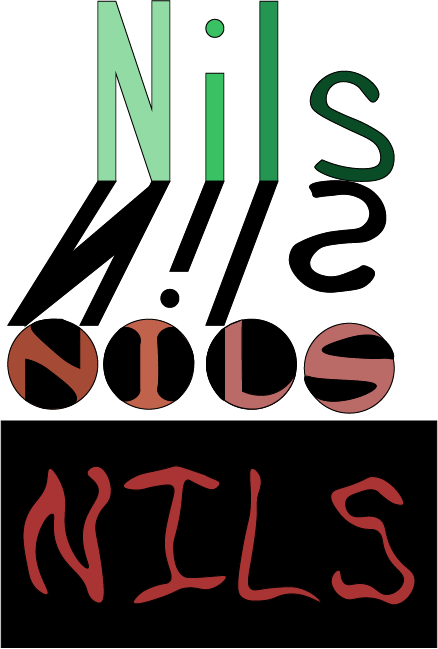 These are 3 ways I thought of to write my name using the tools that the program gives. I thought this assignment was a bit boring, but I learned how to be creative with the shape tools. 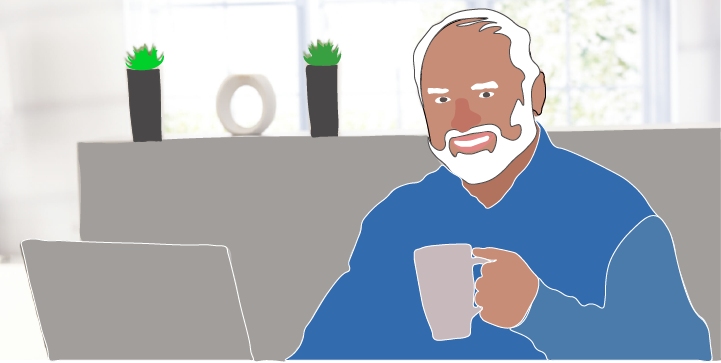 This is another traced person, this is my reference, the low amount of different colors makes it simple.


The assignment was to trace 6-12 images, that follow the same theme. I chose to do farm animals because I couldn't think of anything else and it seemed simple enough. I added a picutre in the background to add a sense of realism and perspective, with the background image, I could put some animals in front/behind others.


This project was about isometric pictures, which we could make by using a slanted grid. It was a fun project but I also think this is my worst project in this unit. I didn't really know what I wanted to do, so I just chose the simplest thing. I also messed up when I added trees, because they didn't allign with the grid, which was the whole point.


This was my favorite project in this unit. It was fun, and turned out well, I followed a guide, and I understood what it was telling me to do. It's a mountain lanscape, with a forest, hills and swamp. It's very simple but uses slightly darker colors to add shadows.